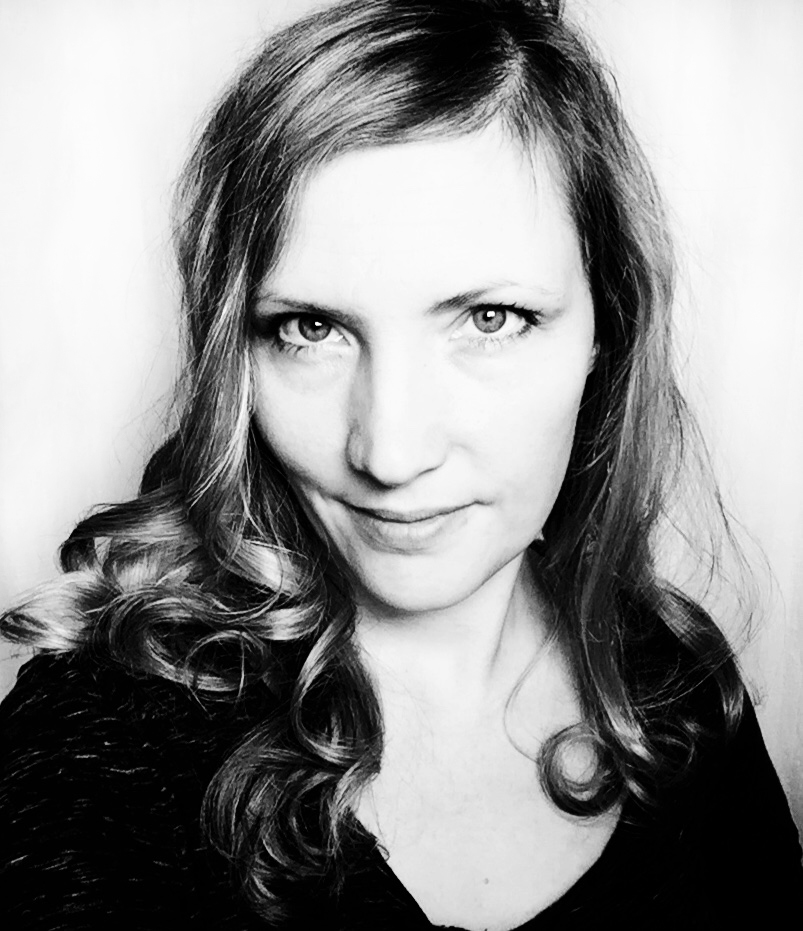 My name is Jenny and I’m a Creative Director in publishing, designing and managing illustrated books, from the front to the back and everything in between. Noted projects include Reese Witherspoon's WHISKEY IN A TEACUP (Creative Direction and design), New York Times bestseller ELEMENTS OF STYLE by Erin Gates, five of Rachael Ray’s New York Times bestsellers, A KITCHEN IN FRANCE by Mimi Thorisson, New York Times bestseller BRUNETTE AMBITION by Lea Michele, APARTMENT THERAPY’S BIG BOOK OF SMALL, COOL SPACES, a handful of books for theknot.com, and many, many more! I also design textiles that can be found at Spoonflower under JennyKate, as well as fiction covers, stationery, and gift products including journals, boxed note cards, decks, coupons, and gift tags.

Please take a moment to browse my work, and don’t hesitate to contact me for a quote. I have over 20 years of experience in the book publishing industry designing and managing illustrated book interiors, jackets, shoots, and stationery products (see below) and textiles. I would be happy to discuss your project with you! Drop me a line here.

I was born and raised in coastal Massachusetts and was lucky to have parents who always supported my artistic endeavors. I received my BFA in Photography from the Rhode Island School of Design, and my first job out of college was as a Photo Editor for a small company called Packaged Goods. A year later I was hired by its parent company and became the Photo Shoot Coordinator/Junior Designer for Rockport Publishers, Fairwinds Press, and Quarry Books. A year after that I took a position as a Designer at Clarkson Potter/Publishers (a division of Crown/Random House) and packed up and moved to New York City. I was promoted to Senior Designer and spent a total of almost seven wonderful years designing and managing projects on the Potter, Potter Craft, and Potter Style lists.

I left my position in the summer of 2010 (after having a baby!) to set up my design studio in Philadelphia, PA. In addition to freelance, in 2012 I was an Art Director at Random House, overseeing Watson-Guptill, Potter Craft, and Amphoto Books for four months while their AD was on maternity leave. From 2012 to 2022 I was the Creative Director of SLICE Magazine. From 2015 to 2022 I was the Contract Creative Director at Monacelli Studio, helping them launch a new applied arts imprint of The Monacelli Press. I designed their branding, identity, and their full list of titles.

When I’m not designing, I dote on my husband and our two children, take photographs with my Hasselblad (and my Canon, and my Olympus, and my iPhone), sew, cook, bake, fantasize that I still ride horses (update: I’ve started again!), and mildly obsess about interior design and frequent design blogs and IG accounts. I have about a zillion things I’d like to make. I love to create, and most of all I love to create books!